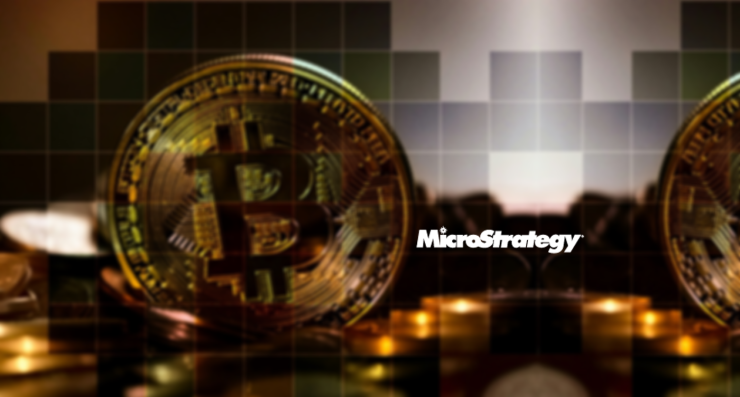 According to MicroStrategy’s SEC filing, they bought more Bitcoin than it sold two days later. Michael Saylor adds that these transactions are carried out to profit from the capital loss.

Michael Saylor reveals in a Twitter spaces why MicroStrategy’s wholly owned subsidiary MacroStrategy says Adios to a portion of its Bitcoin holdings in December 2022.

MicroStrategy revealed in a December 28th Securities and Exchange Commission (SEC) filing that it sold $11.8 million worth of Bitcoin on December 22nd at an average price of about $16,776 per BTC. According to the firm, the sale of around 704 BTC is for tax benefits.

MicroStrategy plans to carry back the capital losses resulting from this transaction against previous capital gains, to the extent such carrybacks are available under the federal income tax laws currently in effect, which may generate a tax benefit.

According to the SEC filing and Saylor’s announcement tweet, MicroStrategy [MacroSrategy] purchased more Bitcoin than it sold two days following the sale. They purchased roughly 810 bitcoins for about $13.6 million in cash on December 24, 2022, at an average price of approximately $16,845 per bitcoin, inclusive of fees and expenses. 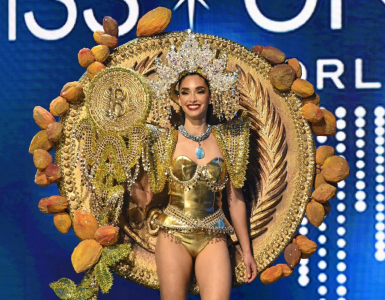 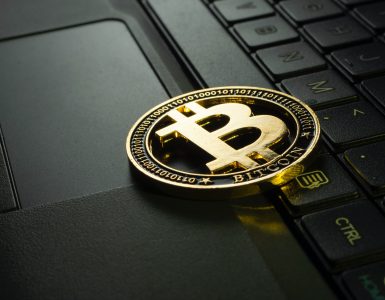 US-based Bitcoin mining companies such as Riot Blockchain and Core Scientific had to stop operations due to cold storms. According to CoinMetrics data, the hash rate on the Bitcoin blockchain was down 16% from previous...

Turkey Police Arrests Extortionists that Stole $3.54 million Worth of Bitcoins

Malaysia will be creating regulations pertaining to Cryptocurrency

Keep up with our latest and worth consumable news and analysis.